Firefox Flicks: Be a Part of it – Get Mobilized 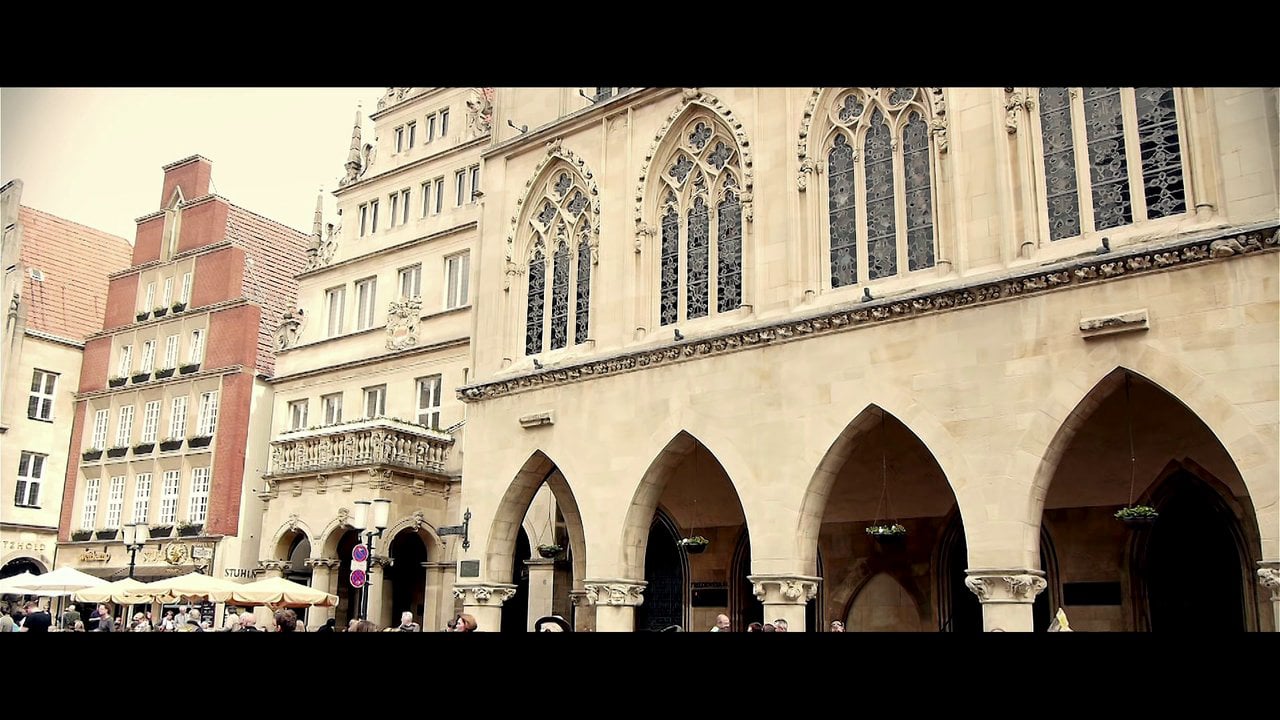 This 60 second short film was part of the global Firefox Flicks film competition held at the Toronto International Film Festival in 2013.
Be a part of it – Get Mobilized was Produced, Written, Directed, Shot, and Edited by myself – a true one person band project and was one of my first short films I’ve ever worked on before studying film.
The film won the Firefox Flicks Early Entry and Regional Winner Europe, Middle East, Africa Award judged by a well known Hollywood jury such as Edward Norton, Bob Harvey, Couper Samuelson, Leonard Franklin, amongst others.